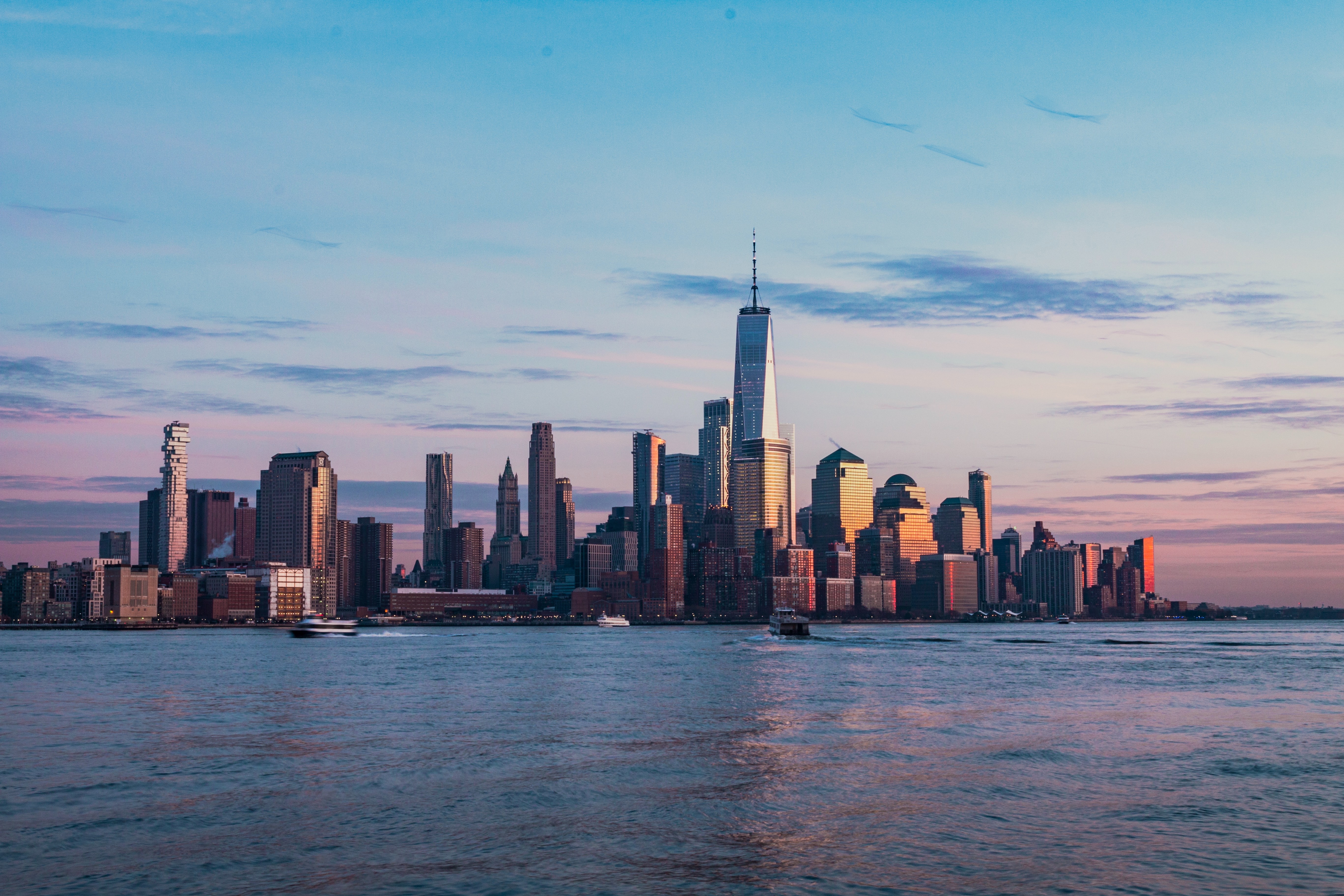 I'm an early stage tech investor at Equal Ventures. We're a seed-stage VC firm based in NYC taking a thesis-driven approach to investing and occasionally incubating.

Prior to Equal, I was on the investment team at Lightbank, a Chicago-based VC firm that incubated and/or led seed rounds in several unicorns. Before Lightbank, I worked as a contract Technical PM @ Gigster, interned at General Catalyst Partners, and worked with a few startup and academic research teams.

Originally by way of Lahore, Pakistan and the Boston suburbs.